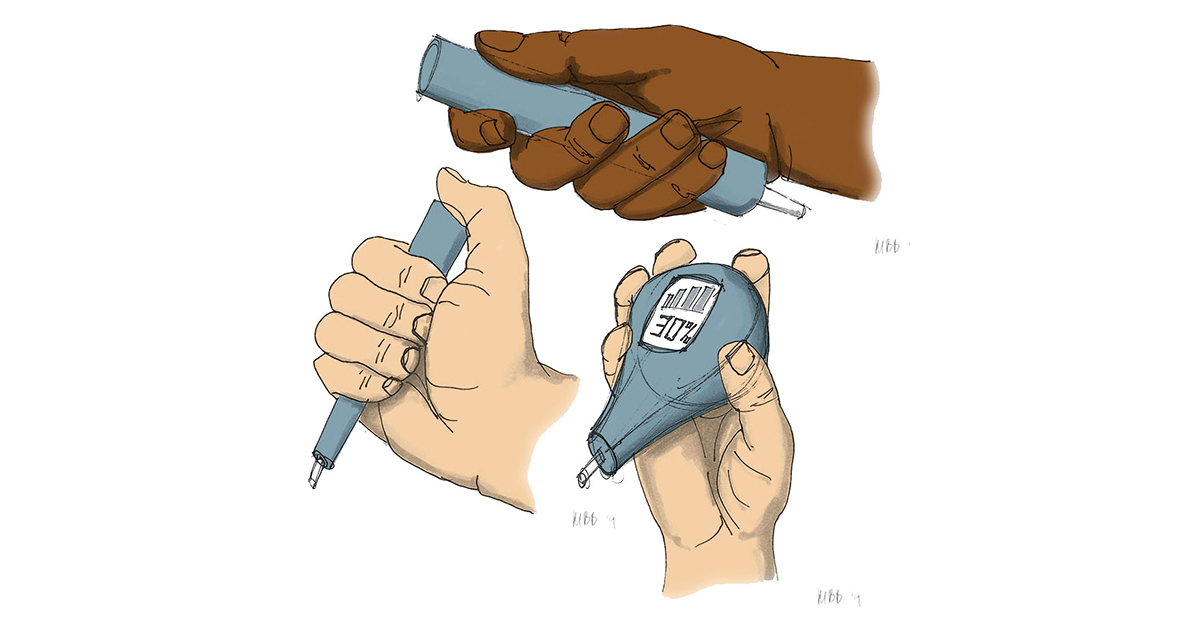 “Better Together – “The formula for creating the world’s best product!” -and why our customers and we ourself consider this to be the quickest and safest journey to success.

Avalon Innovation is shortly celebrating its 25th anniversary, but our journey doesn’t stop there. We are neither satisfied with the knowledge of that we for several years now, probably are one of Scandinavia’s most appreciated consulting companies in design and development (according to our NKI survey 2019, Satisfied Customer Index). However, it is worth telling that we have an ongoing and long-term cooperation in project management and product development together with Nolato Medical’s Technical Design Center, TDC. It also includes the company Altair Engineering with its excellent simulation tools, and Ariadne Engineering with their special expertise in tolerance analysis.

With our combined competences we fully complement each other with the intention of being recognized not only for award-winning design and smart innovation, but also for our total knowledge and a broader overall offering. The difference with other players is that we offer more than just technical solutions. We seriously meet our customers’ business needs in a pervasive way, both earlier in the process of everything from business and product goals to idea and concept generation, right up to the final delivery of a finished product. A collaboration with one agreement and one contact point means that all involved parties are working towards the same goal. There is no us and them, just a quest to deliver the product at the right time, with the right function, at the right quality and price. Many people say that what we offer is unique.

The best part is that together we can create almost anything with the expertise we have in the form of extremely knowledgeable and motivated employees. Another very important parameter is the job satisfaction, it must be fun in the meantime as it gets so much better then. Finally, perseverance and the drive to follow everything up to the smallest detail is needed. Only then can you complete some of the most advanced projects you can ever imagine.

CREATE AWARENESS
Our development model (Avalon Innovation Model – AIM) contains all the steps and tools needed to ensure that the product meets all the necessary and possibly desirable needs identified. The model consists of three phases, the first phase is Insight, and this is where we create our total awareness of what the problem and needs are, who is the user, how, when, where and why do you want to use the product, are some of the questions we ask. All of our knowledge is largely developed through a whole series of user surveys via Voice of the Customer studies (VOC) and analyzes, which are then summarized in an insight report. The second phase is called Ideation, where we create our ideas and innovations in a design based on the material from the Insight phase. The third and last phase, Implementation, is when the concept is finally completed and realized into a finished product with everything from drawings to delivery.

– It’s always about doing your homework, says Gert Hanner, industrial designer and responsible for the Innovation Management at Avalon Innovation.

– All requirements and wishes are identified around the product through the use of a life-cycle analysis (LCA), where everything from the customer, to users and authorities on how to use it is worked out, and that before a single pen stroke is drawn on the concept. The entire team needs to come to an understanding and agree on all the necessary and desirable features that will be integrated into the new product. It all depends on how much you want to minimize risk. The more extensive the first phase is, the more correct it will be from the beginning, Gert says. 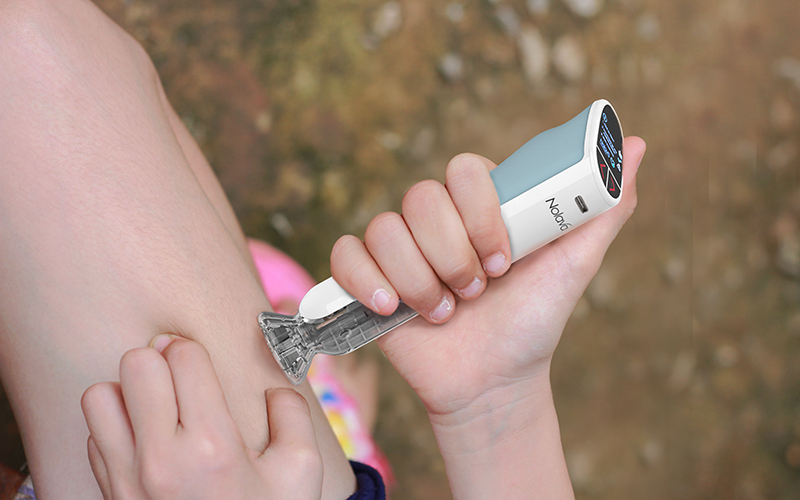 A PRODUCT FOR HOME USE
The development of an automatic dosing apparatus for subcutaneous drugs for home use requires expertise in both industrial design, engineering and production. There is a need for both broad and in-depth expertise to handle and secure all the uncertainties that arise in all forms of product development, but this is especially true in medical device equipment where all needs must be considered and taken care of.

A product that is intended to be used by an end user in their typical home environment places extremely high demands. The user himself must safely and reliably, both be able to administer and inject an active drug through the skin and into the body on repeated occasions. All parts of the device must function throughout the life of the product. For the user, it is really about the “best product in the world”, thanks to being able to stay at home and perform their treatment instead of having to go to a hospital or medical center.

ROBUST ENGINEERING
In order to create “the world’s best product”, something that is called robust engineering is needed. It is basically a quality assurance process and is about both cost-efficiently minimizing any quality deficiencies as early as possible in the development phase. It is also about catching the design faults early in order to minimize late changes in development, and definitely before entering the manufacturing process.

In a development process, all decisions are directly crucial to the end result. Uncertainty factors about the product working after a number of years on the shelf can depend on whether the right thickness of the product is chosen and for the moment the actual temperature the product is used in. Of course, the product becomes more expensive if you increase the thickness of the material to prevent any material expansion, which may be needed due to the heat effect of an accidental exposure in direct sunlight, or if a more durable material is used. In addition, disposable products in infusion therapy, for example, are usually made in very large series in a so-called Virgin material and without the possibility of mixing any recycled. If you then increase the weight of the product by one gram, the increase of one million products, one ton! It will be both a more expensive product with an increased environmental impact as a result of a single bad decision.

– The principles behind robust design are based on optimizing the product’s ability to allow the variations that occur in the manufacture, use and environment in which the product is used, explains Anders Nilsson, a technical physicist and product developer at Nolato Medical’s Technical Design Center, TDC. There are many examples where you apply a safety margin on all components of the product, or where many years after the first version has been launched you are still working both here and there to get the product to work optimally.

– When the needs and requirements that Gert told about earlier are identified, we see that some correlate with each other, so the first step, and what gives the most value for money, is to develop a construction that meets these requirements, says Anders Nilsson .

BETTER TO TEST VIRTUAL
However, the requirements that are in conflict with each other still remain and can be difficult to resolve. There are four ways to deal with these difficulties:

To ignore the conflict of demands and hope for the best.
To prohibit the conflict by, for example, setting narrower limits on its use.
To turn the requirements into advantages by adapting the design.
To do as the third point but increase the effect by combining several factors that produce synergies.

– “Of course, the last two points are the way we want to work,” he says. Therefore, in our projects we strive to forgo the traditional and expensive trial and error method. Instead, we test virtual through advanced computer simulation, all the features and functions of the product even before it is built.

– “We fly it, so to speak, even before it is built, which both lowers development costs and saves time,” Anders concludes.

– “In previous projects, we worked a lot with physical models and prototypes with so-called rapid prototyping throughout the concept development and right up to tool manufacturing. This is to test both the design of the functions in handling, form and expression, as well as how well the components fit together,” Gert says.

With Avalon Innovation’s expertise in industrial design and engineering, and Nolato Medical in virtual prototyping, all of the product’s critical parameters, including that for manufacturing, can be tested before it even exists in physical form. This minimizes risk and ensures success. – “It simply can’t get any better.”

– “And as I said previously, our formula for it is called, Better Together!”

Quicker deals with an app

An app can ensure that your sales personnel in the field always have access to current, relevant and attractive sales material when they go to visit clients. The app serves as a tool which helps the sellers make the case for investment more easily and more clearly.

Connect with us & stay up to date with our cases.